How Linjer increased their ROAS by 48% using Y42

The story of an ecommerce business cutting through the noise of analytics tooling to future-proof its data infrastructure and generate a 48% increase in ROAS while saving seven hours per week. 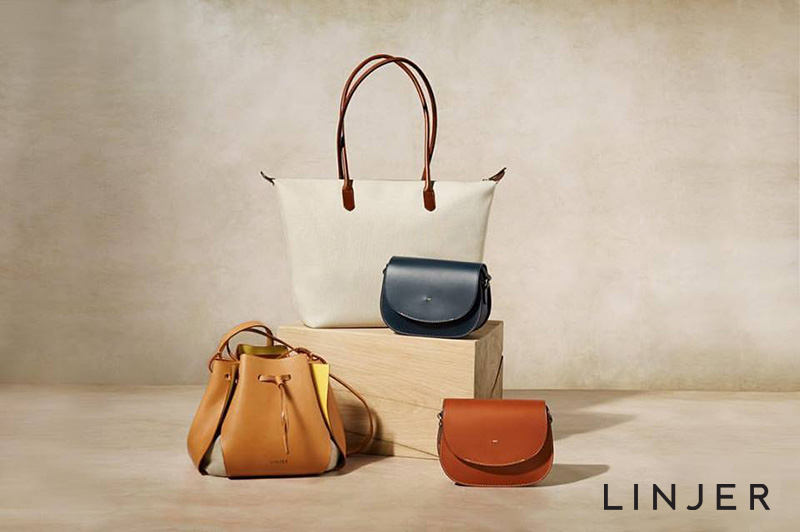 Imagine being able to set up and manage an entire data infrastructure by yourself, without the help of a data team, significantly increasing your company’s ROAS (return on ad spend) as a result.

Linjer is an independent design studio making sustainable jewelry, bags, and watches without the luxury markup. They work directly with the manufacturers and deliver their products straight to the customer. This approach enables them to save costs on middlemen, storefronts, and other charges, meaning they can sell at 25% of the industry price.

Founded by San Francisco entrepreneurs, Jennifer Chong and Roman Khan, the company has generated $10 million after just three years of being in business. It can definitely be considered an ecommerce success story.

Thinking about data early on

Like most ecommerce businesses, Linjer did not have its own data team. What the company did have, however, was Zephyr Chan, their Head of Growth. Zephyr Chan had an appreciation for the importance of data to achieve business success. That is why the company started its analytics journey early on and has worked with various data analytics tools over time.

Linjer started out with Excel for its first analytics setup. After a while, the team noticed that there were limitations to the tool, as they couldn’t slice and dice the data according to their needs. They also realized they couldn’t add all the relevant metrics to the dashboard, such as “new customer CAC by country” and “ROAS by acquisition channel”. What’s more, multichannel attribution was something they couldn’t tackle, because data modeling capabilities were lacking.

"Data is the lifeblood of every modern business. Every decision-maker should have a tight grip on their own data and be empowered to work with it in the most effective way."

That is why the team moved on to try out more sophisticated solutions, such as Funnel.io and QlikView. Each solution they tried had its own strengths and weaknesses, but none of them really hit the mark when it came to ease of use, customizability, and scalability.

That was until they found Y42.

Y42 let Zephyr and his team work with data effectively, without limitations in the following ways:

To sum up, it was challenging for Linjer to find a solution that was customizable, scalable, and intuitive to use all at the same time. This is exactly where Y42 started to shine.

To get started with Y42, Zephyr set up Google BigQuery as his cloud-based data warehouse and connected it to the tool. It seemed daunting at first, but this entire process only took less than 30 minutes, explains Zephyr.

In order to then establish a comprehensive view of Linjer’s ecommerce operations, Zephyr connected all eight data sources that delivered the relevant data for his objective:

On top of these, he used Y42 to normalize, merge, and calculate his target metrics for advanced insights, including:

Most importantly, Zephyr did not have to rely on a different stakeholder to achieve his analytics objectives. He was able to set up the entire data infrastructure and access data insights all by himself, empowered by the intuitive Y42 user interface.

"Y42 has been a game changer for us; it makes it easy for us to make real-time decisions as a D2C ecommerce brand."

Despite not having a data team in place, Linjer managed to set up a scalable end-to-end data infrastructure and leverage the power of data analytics to improve their business performance — all by giving the right tool a chance.